The Revd. Dr. D. Stuart Dunnan has been the headmaster at Saint James School since 1992, providing 30 years of consistent and transformative leadership. During this time, the school has grown and developed its campus substantially, and Saint James has established itself as a smaller and more traditional choice amongst the better boarding schools in America.

In the fall of 1987, Father Dunnan returned to Oxford to study for his D.Phil. in English Reformation Theology.  While at Oxford, he served on the Chapter of Pusey House until January of 1990 when he was elected the Chaplain and a junior research fellow in history at Lincoln College. He proceeded M.A. in theology in May of 1990 and earned his D.Phil. in November of 1991.  His dissertation was titled The Preaching of Hugh Latimer:  a Reappraisal.

A larger enrollment inspired improved facilities and a larger physical plant, with 12 new buildings added to campus, numerous renovations, and 421 acres of farmland acquired to preserve the rural character of the school. In addition to its growth in size, Saint James has seen a dramatic improvement in its academic, residential life, athletic, and fine arts programs during Father Dunnan’s tenure.

The role of young women on campus has also grown, with girls becoming boarders and competitive athletes, putting them on equal footing with male students.

The endowment has increased from $3 million to $35 million, providing stability for the future and allowing the School to pursue initiatives that enhance our programs and attract and retain talented faculty.

Perhaps most impressive is that despite the growth and expansion under Father Dunnan, the School’s values and mission have remained the same: “to prepare young men and women for academic success in college, and to challenge and inspire them to be leaders for good in the world.”

Father Dunnan is a member of the Board of Trustees of Drew University, Meritus Medical Center, Family Heritage Trust Company and several other boards as well. He was also elected to the Headmasters Association in 2004.  He has published several essays in independent school and academic publications, and two volumes of his essays and sermons were published in 2002 and 2009.

A Tradition of Excellence

Since 1842, Saint James has stood fast to its core traditions and prospers still today by remaining true to its mission of "creating leaders for good in the world." 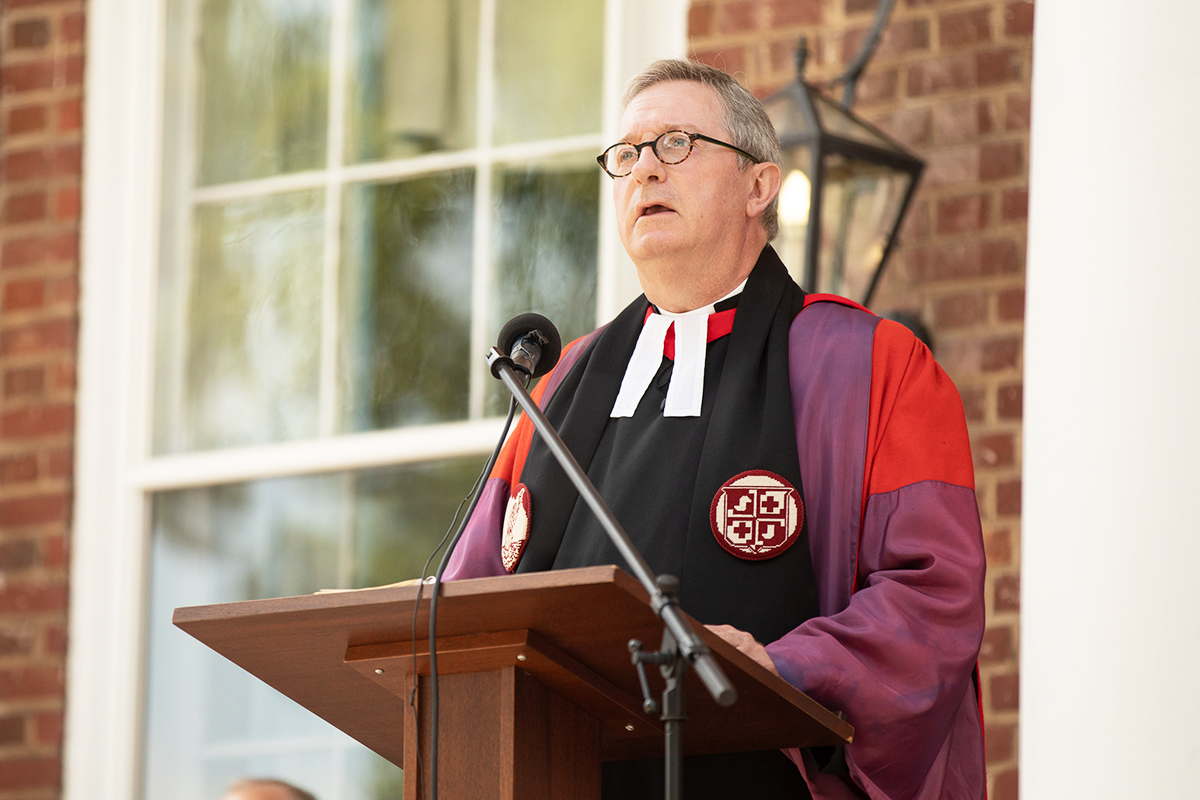 Father Dunnan's Commencement Remarks to the Class of 2021. 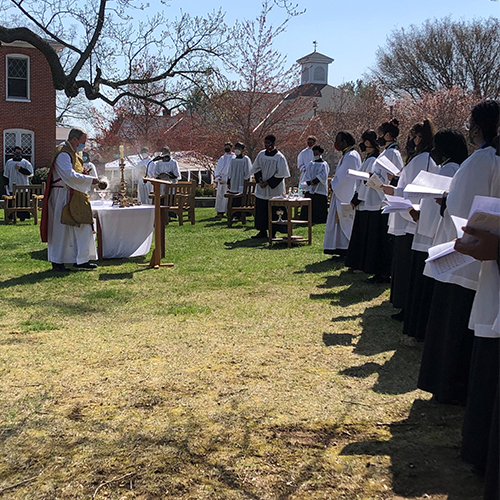 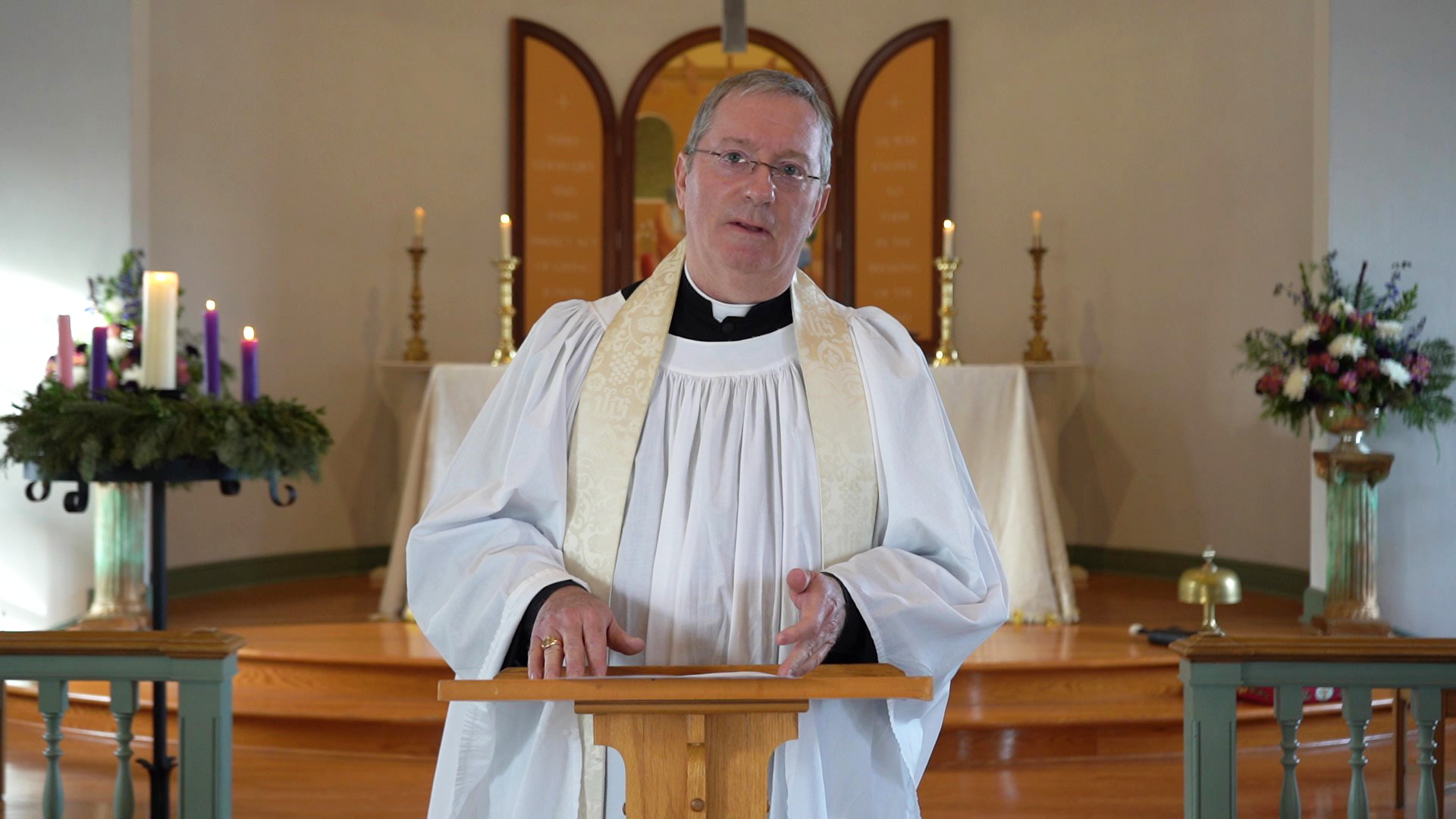