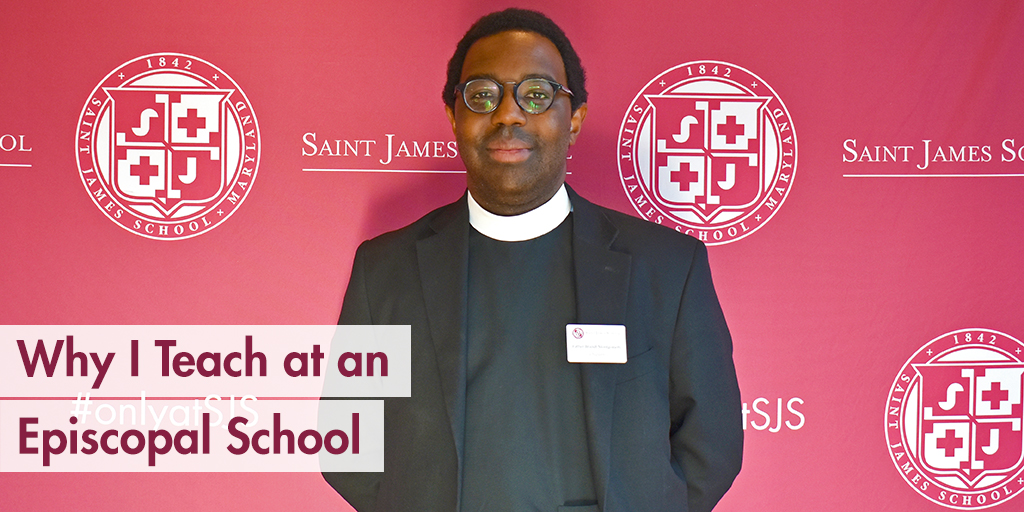 The Revd. Brandt Montgomery, Saint James Chaplain, recently wrote a piece for the Mid-Atlantic Episcopal School Association (MAESA) newsletter in which he reflects on how just one year at an Episcopal school as a young man set him on a path for life.

Twenty-two years ago, I enrolled as a 7th-grade student at Saint Peter’s Episcopal Day School, opened by the Episcopal parish under the same patron in my hometown of Talladega, Alabama. Unlike most Episcopal schools, most of the students at EDS (which numbered a little over 20) were Episcopalians, with me and several others coming from other Christian traditions. Although it was only in its first year of operation, the school’s academic standards were high and the faculty’s expectations were demanding, all with intentions for growth, both intellectually and for the whole of the person. I only attended EDS for one year, but it is a year I look back on with great fondness, for the academic and personal standards I was exposed to were the beginning of the instilling within me values synonymous with Episcopal school education.

Spiritually, EDS was my introduction to Anglican Christianity. The liturgy was structured and calm. The music was traditional and stately. The prayers were short, yet heartwarming, coming from this book called “The Book of Common Prayer.” The more that academic year progressed, the more I grew to love Anglican Christian worship. My growing fondness for Anglican Christianity was the impetus of me developing a closer relationship with Jesus and praying more. And even though EDS’s chapel services were compulsory, they became the best and most important time to me, drawing me closer to Jesus and him becoming the best friend I have ever known. Because of those EDS chapels 22 years ago, I embarked on the journey of “intentional Christianity.”

As one of many past students fortunate to receive the benefits of an Episcopal school education, I feel very much humbled, privileged, and honored to now be in my sixth year in such ministry as a priest-educator. What drew me now almost four months ago to my current ministry at Saint James School in Maryland was its foundation as an Episcopal school steeped in the high church, sacramental tradition of the Oxford Movement. As one deeply influenced by the Oxford Movement fathers and mothers and Anglo-Catholicism’s liturgical heritage, I felt God calling me to aid Saint James in its mission to raise up men and women of virtue who can be “leaders for good in the world.” Their mission reflects that of my own to proclaim Jesus Christ in my preaching and teaching, sacramental care, and pastoral care through Anglo-Catholicism’s liturgical heritage. As once described by James Barrett Kerfoot, Saint James School’s first Headmaster from 1842-1864, I feel like I am in “the flower of my years” and look forward to doing God’s work among the faculty and students of Saint James School for hopefully many years to come.

Yet, Saint James’s Anglo-Catholic heritage is a particular expression of the many ways in this world God is praised. Though Episcopal schools should honor the tradition upon which they stand, never should they convey their beliefs upon others in a forceful way. Just as Saint Peter’s Episcopal Day School did for me all those years ago, all Episcopal schools should allow space for each person to discern for themselves what Christianity is about and who Jesus is to them.

I am an Episcopal priest-educator, firstly, because I share with all Episcopal schools and educators the goal of helping foster environments that are faithful to their Christian heritage, yet also are inclusive, inspiring, and nurturing of people from various backgrounds. I live this out in my life and priestly ministry by engaging with those things that have always been taught by Christians while, leaving space open for those of differing opinions, encouraging open dialogue and respecting the place one is at in his/her life. The call that not only I share as an Episcopal priest, but all engaged in Episcopal education do is to offer safe spaces that are both encouraging and nurturing of all the students we teach and serve.

But the ultimate reason for my priest-educator vocation is Jesus. It was at an Episcopal school that I came to the realization that Jesus loves me and that God’s love is larger than all of that of humanity put together. Through the love and support I was shown as an Episcopal school student 22 years ago, I realized that Jesus Christ came “that [we] may have life and have it abundantly.” (John 10.10) This is our God who is, has been, and always will be with us.

I count myself glad and fortunate to be an Episcopal priest-educator. I pray for all my fellow Episcopal school educators, that through their ministries all who they teach will see the value of doing good in this world. As I pray for all of you engaged in this wonderful work, of your charity, please also pray for me.

A proud native of Alabama, The Revd. Brandt Montgomery began his tenure as Chaplain at Saint James School in August 2019. 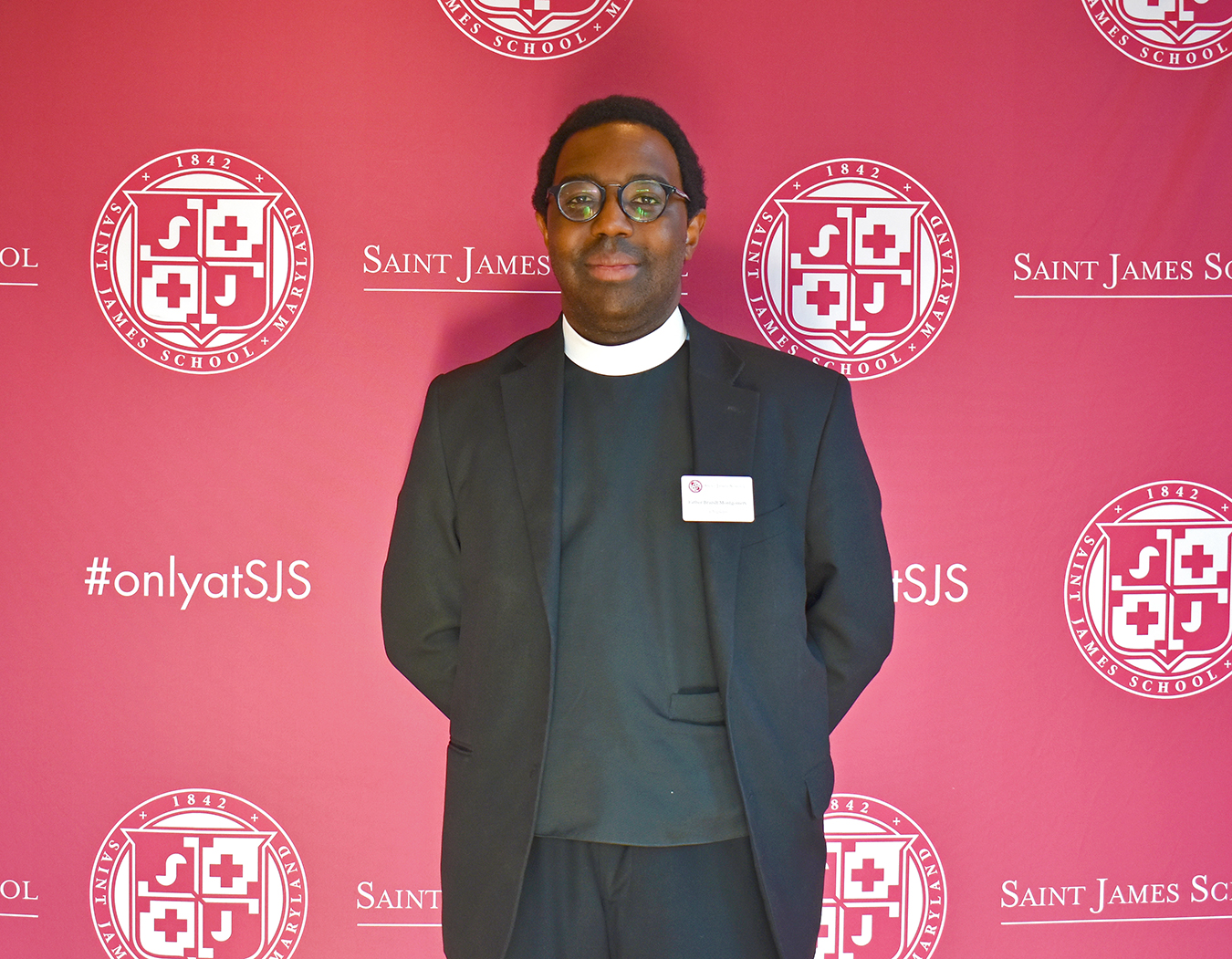 Why I Teach at an Episcopal School: Father Montgomery
Dec 5 2019 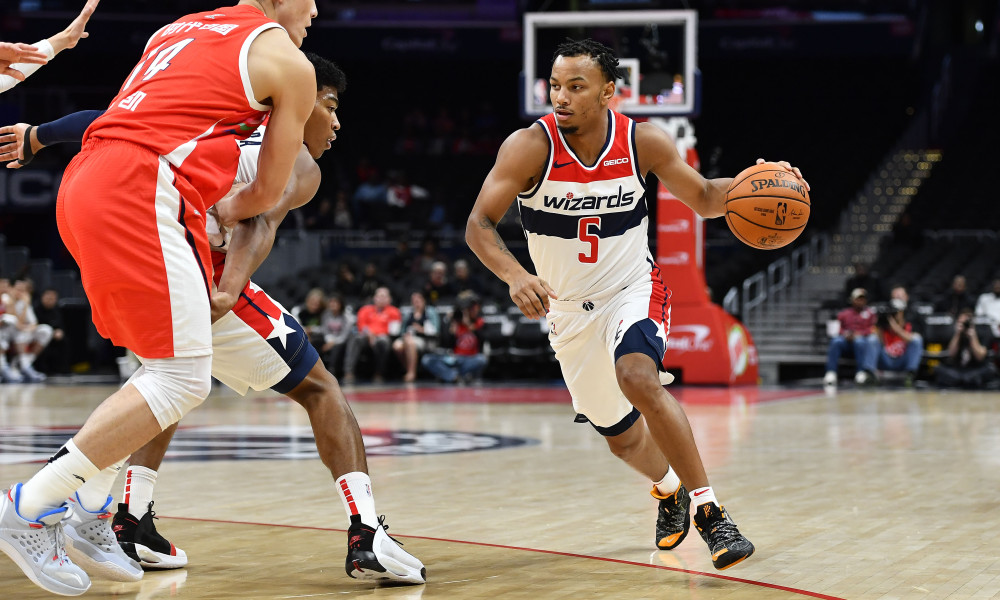 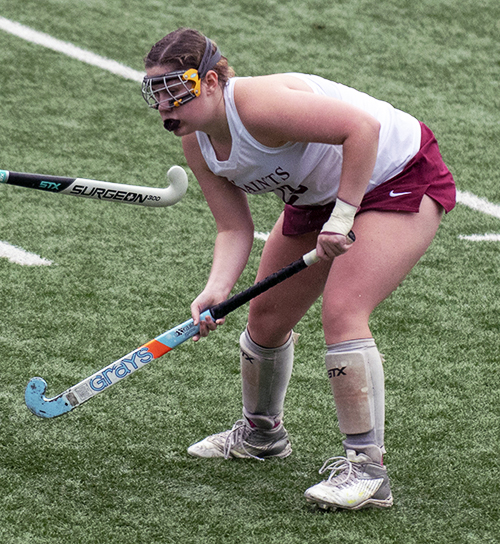 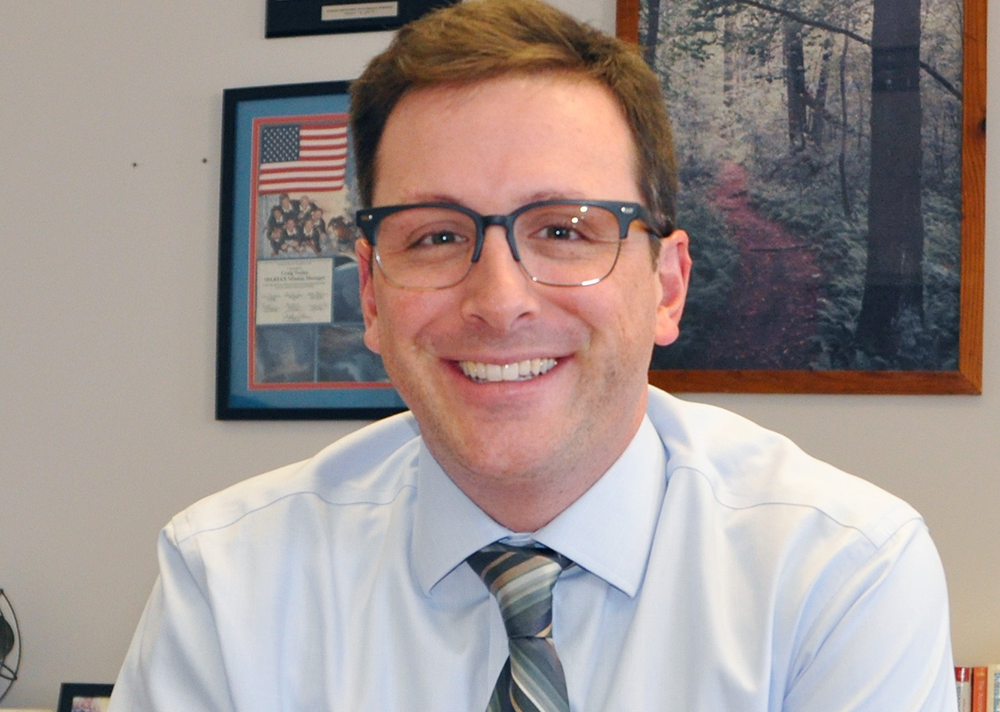