Share to FacebookShare to TwitterShare to LinkedInShare to PinterestShare to EmailPrint this page
Saint James: More Than A School 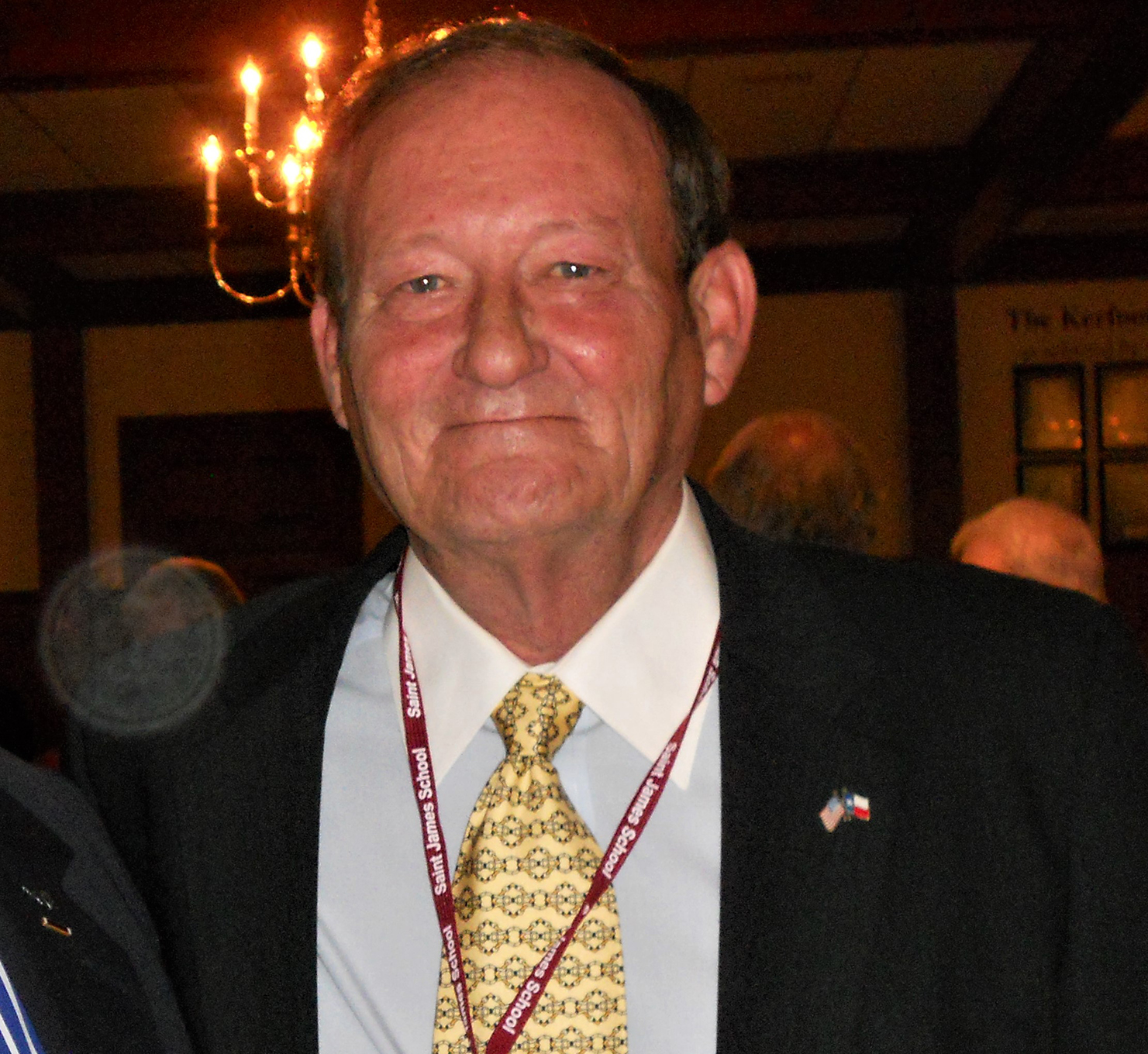 I graduated from Saint James in 1966, when it was an all-boys school. Thankfully, that has changed and girls can now benefit from what I view as “the Saint James Experience.”

While the education received is top notch, Saint James is more than simply a classroom experience or developing teamwork in various sports. All those life lessons are important, but there is a secondary impact that carries far beyond the classroom or sports field.
As time went on, some of us grew closer. We became lifelong friends. While my class of 28 graduated 55 years ago, some of us stay in touch either by phone, email, or through our annual trek for Alumni Weekend, with as many as 14 of us returning for a class reunion. Our graduating class consisted of two foreign exchange students who disappeared. Three have passed away, leaving about 23 classmates.

Besides Scott Geare, our class agent, my bond with Guy Howze grew stronger as the years passed. Guy lived near Austin, Texas and always made the 3,000 mile roundtrip for Alumni Weekend. He always looked forward to seeing all of us each year. He counted the days to Alumni Weekend.

Guy, whose brother Bill also graduated from Saint James, had a metal box in which he kept his beloved SJS yearbooks. He thumbed through them when we would all meet in the hotel hospitality room. He was heartsick when someone months ago broke into a shed and stole the metal box. He was almost in tears telling me that all his Saint James memorabilia had been stolen and probably discarded as worthless by a thief. Guy knew he faced imminent death and those yearbooks meant the world to him.

As he thumbed through his treasured Bai Yukas, he would pause to tell stories about our experiences at the school. He had total recall of details that seemed impossible to remember. Either his memory was exceptional or he told a great story. In any event, it was entertaining.

Guy was an athlete. He loved cross country and winter and varsity track. He served as captain for all three sports his senior year.
While at school, Guy and I weren’t extremely close for whatever reason. But as we grew older, we grew closer. Hardly a month went by that I didn’t call him or he would call me.

Guy’s had some serious health conditions that required hospitalization. Throughout it all, he still couldn’t wait to see the school and his classmates. He was determined to attend Alumni Weekend.

Sadly, Guy’s last visit to Saint James was Alumni Weekend in the spring of 2019. Guy passed away on April 19, 2021. I still have a hard time accepting that I will never see Guy again or hear him tell entertaining stories.

For many in our class, Guy was the epitome of kinship and caring. That bond grew stronger as the years went on. The common denominator was Saint James School, proving convincingly that the Saint James Experience can be lifelong and not just a few years with a diverse group of students on a beautiful campus in western Maryland.

Guy will be missed. The school will miss Guy.