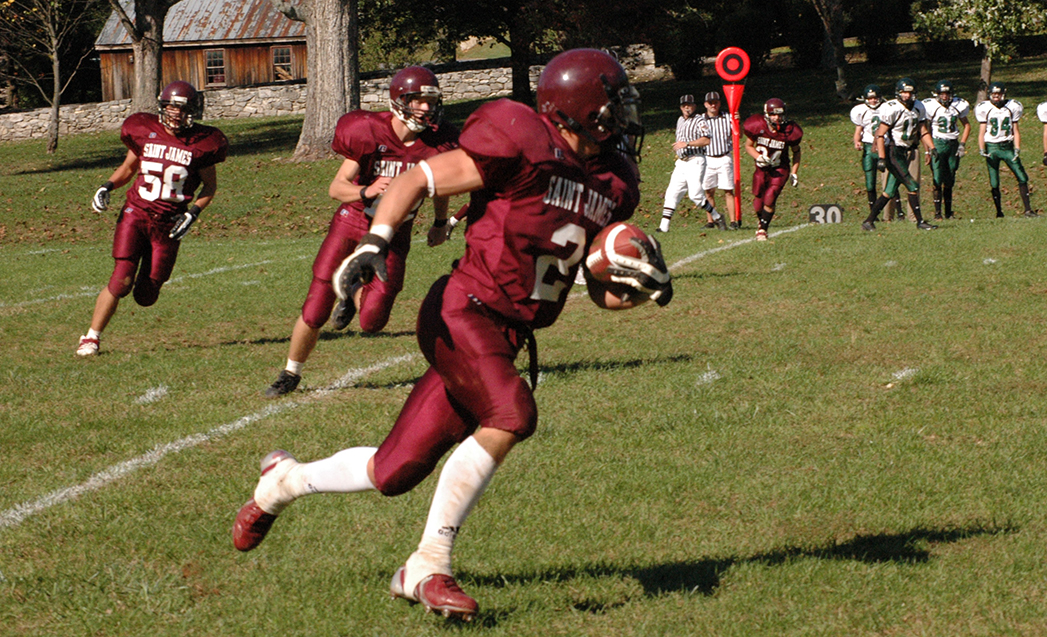 James “Jimmy” Sutch was a three-sport star for the Saints in football, wrestling, and baseball.  He was the first wrestler in school history to amass 100 victories and on the football field, Jimmy rushed for over 3,000 yards and 48 touchdowns. As a senior, he garnered Maryland All-State honors and was the Washington County Offensive Player of the Year.

“I believe competing in various sports enhances your skillset and prepares you for the next level,” Jimmy said.

After SJS, Jimmy accepted a scholarship to play football at nationally-ranked D-II Shepherd University. There, he was one of two true freshmen to play and was named “Rookie Player of the Year” for the Rams.

When Jimmy reflects back, he feels that prior to his arrival at Saint James he put too much emphasis on sports and not enough in the classroom.

“When I arrived at SJS that narrative began to change,” he said. “Not only did I remain focused on my athletic goals, but I balanced that with more commitment to the classroom. I learned the meaning of “student-athlete” at Saint James which gave me an enormous advantage as I transitioned to college.”
Jimmy feels the value of his Saint James experience cannot be boiled down to a single conversation, lesson, or sermon, but all of it combined.

“When you arrive at a place like SJS, you are immersed in a highly-productive environment,” he said. “So, I often tell people – Saint James fundamentally changes how you perceive yourself. You just want more. The expectations you have of yourself elevate to match those of the school.”

“My athletic career embedded a sense of competitiveness in me from a very young age,” he said. “This attitude transitions easily into anything I do. It creates a sense of urgency and effort which has led me to successes professionally as well.” 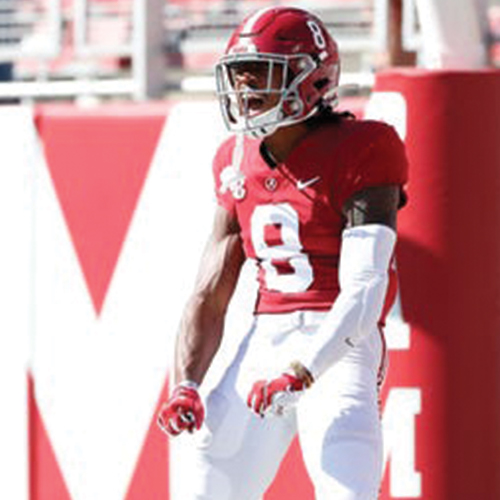 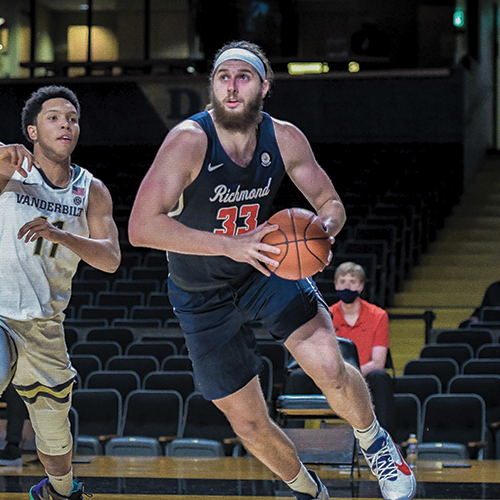 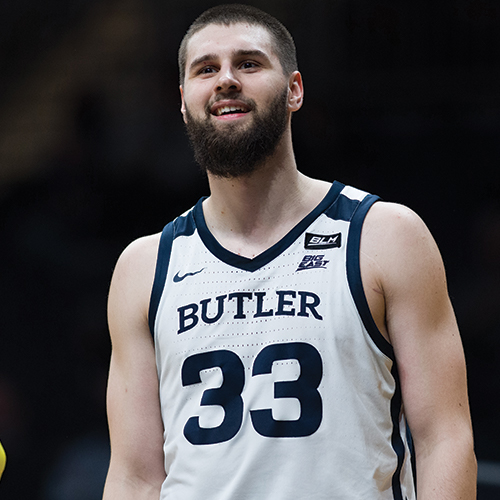 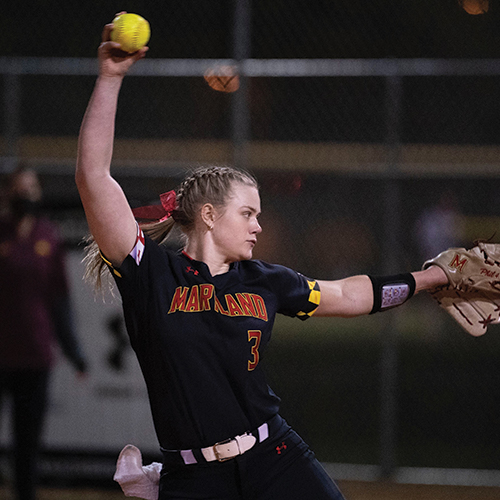 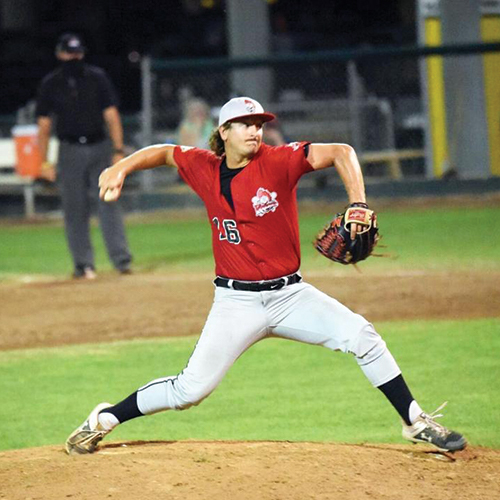