The Admiral Holloway Wrestling Tournament has been a Saint James School tradition for nearly two decades. This annual winter event is named after Admiral James L. Holloway III, class of 1939, a member of the National Wrestling Hall of Fame (Holloway Bio). The field is traditionally made up of independent schools from Washington, DC, Maryland, Virginia, and Pennsylvania. The Saints claimed their most recent of five team titles in 2011. 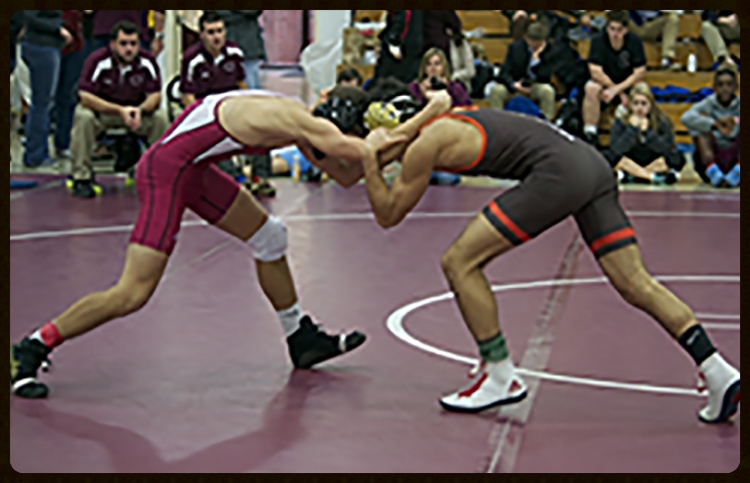 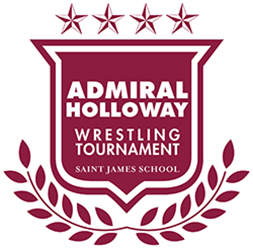 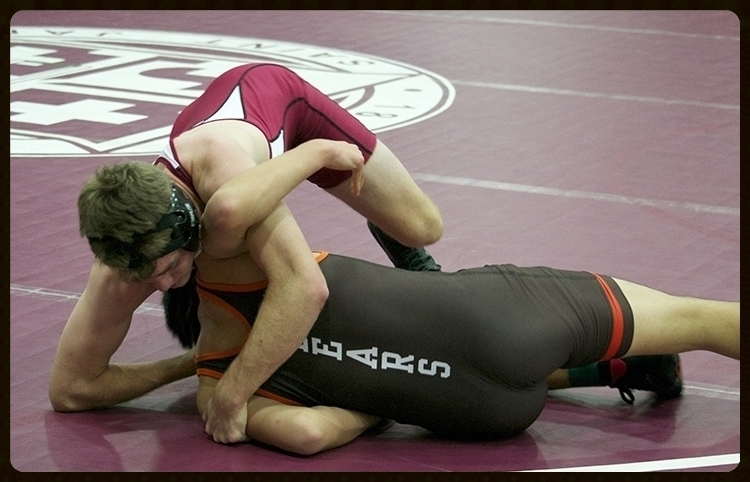