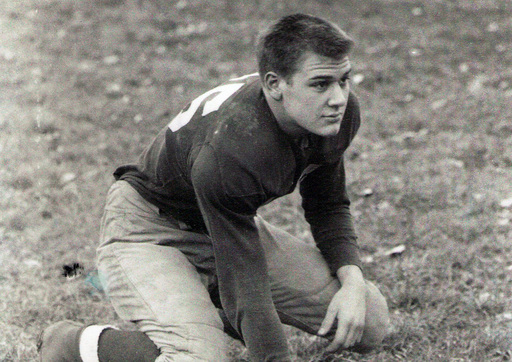 Remembering Admiral James L. Holloway, III '39
Nov 26 2019
Share to FacebookShare to TwitterShare to Google+Share to LinkedInShare to PinterestShare to EmailPrint this page

It is with great sadness that we inform you of the death of Admiral James L. Holloway, III, USN (Ret.), Saint James School Class of 1939.

Admiral Holloway was the twentieth Chief of Naval Operations (CNO) serving from 1974 to 1978 as the senior uniformed officer in the U.S. Navy and as a member of the Joint Chiefs of Staff under three Presidents; Nixon, Ford, and Carter. He was a highly-decorated combat veteran who came under direct enemy fire in three major wars: World War II, Korea, and Vietnam.

Holloway was born in Charleston, SC, on February 23, 1922, the son of James L. Holloway, Jr., a career naval officer who also attained 4-star rank. He arrived at Saint James in 1937 under headmaster Adrian H. Onderdonk. While at Saint James, Holloway was a member of the football, tennis, and basketball teams; a sacristan in chapel; treasurer of the Irving Society; business manager of the Bai Yuka yearbook; co-chairman of the Social Committee; and prefect in Maddox Hall. He was one of 15 graduates in the Class of 1939.

Holloway then attended the U.S. Naval Academy, graduating in June of 1942 as a member of the first three-year class accelerated by World War II. During the war, he served aboard destroyers in the North Atlantic and African waters. In the Pacific, he participated in the Saipan, Tinian, Palau and Leyte Gulf campaigns as gunnery officer of the destroyer USS Bennion. Following WWII, he served as commanding officer of Attack Squadron 83, deputy CNO for Air Warfare, and commanding officer of USS Enterprise for two combat cruises in the Gulf of Tonkin during the Vietnam War. In 1968, he returned to the Pentagon where he established the Navy's Nuclear Powered Carrier Program, and in 1970 was promoted to rear admiral. With his promotion, he was assigned as the commander of U.S. Seventh Fleet where he directed strike operations against objectives in North Vietnam during Operations Linebacker I and II.

In 1974, he was named by President Nixon to be the next CNO. During his tenure, he faced the challenges of inflation and defense spending cuts during the height of the Cold War. After the fall of Saigon in 1975 and rising tensions with the then-Soviet Union, Holloway convinced President Gerald Ford to end the Strategic Arms Limitation Talks (SALT) II treaty proposal to ban the cruise missile, which is still the Navy's principal weapon for a number of surface and underwater platforms. Considered one of his most significant contributions to the Navy as the CNO, Holloway established the Battle Force Fleet organization that would exploit the expanded warfare capabilities of surface combatants and enable a full range of naval abilities to handle hostile threats.

In 1978, Holloway retired from the Navy with 36 years of service. Still closely involved after retirement, he served as president of the Naval Historical Foundation (NHF) from 1980–1998 and ten years more as chairman. In 2007, Holloway published Aircraft Carriers at War, and was instrumental in the online publishing of the Naval History and Heritage Command's Dictionary of American Naval Fighting Ships project.

During his lifetime of service, Holloway received 28 American military personal decorations, unit awards, and campaign and service medals and ribbons. He received 20 foreign decorations as well. As a civilian, he received the Distinguished Public Service Medal for his service as president of the NHF and was a technical advisor to the movie "Top Gun."

One of Saint James School's most significant alumni, Holloway truly loved the school and was grateful for the time he spent here, crediting the study habits he learned at Saint James for his success as a naval officer.

He served as Chairman of the Board of Trustees and stepped in to take bold and decisive action in the early 1990s when the school was under-enrolled and in financial trouble. He led the search for a new headmaster and appointed the Revd. Dr. D. Stuart Dunnan in 1992.

"He gave us great hope and courage and started us in a new and promising direction, that not only saved the school, but made us stronger by reasserting our commitment to our distinctive mission and culture—chapel every morning, the honor and dress codes, rigorous academics, challenging sports, and a stronger sense of community where everyone counts," said Father Dunnan. "I always remember his first instructions: get rid of hazing, save the wrestling program, and make sure they use forms, not grades."

The second girls' dormitory, Holloway House, was named as a tribute to him and his son "Jimmy," and each year Saint James hosts the Holloway Wrestling Tournament in his honor. He had a great love for the sport, felt it taught important life lessons, and was the perfect sport for a small school. He himself wrestled at the Naval Academy, and he was never pinned. He is a member of the National Wrestling Hall of Fame.

Admiral Holloway's contributions to Saint James were many, and the impact that his life of service had on our country cannot be measured. We invite you to read more about his distinguished naval career. 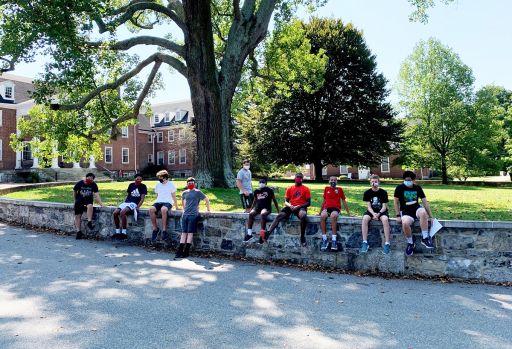 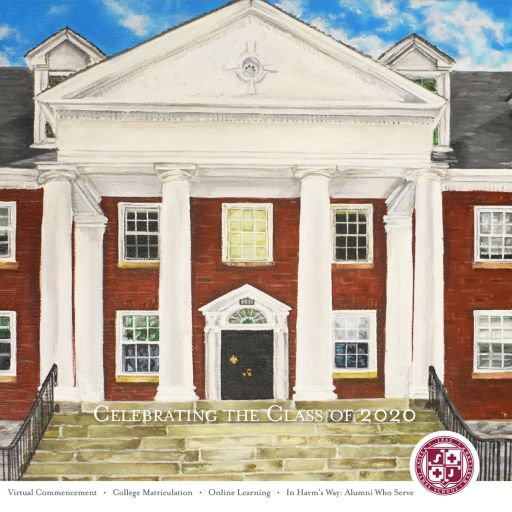 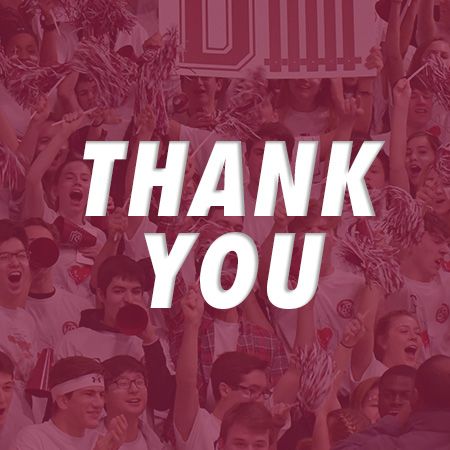 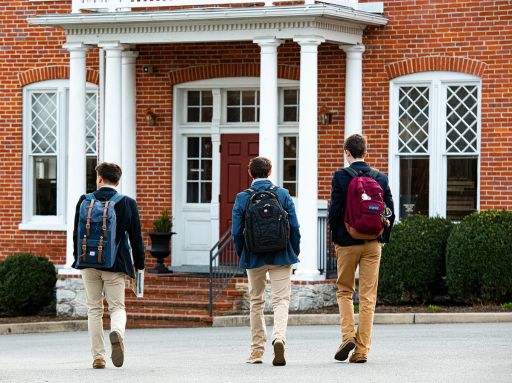 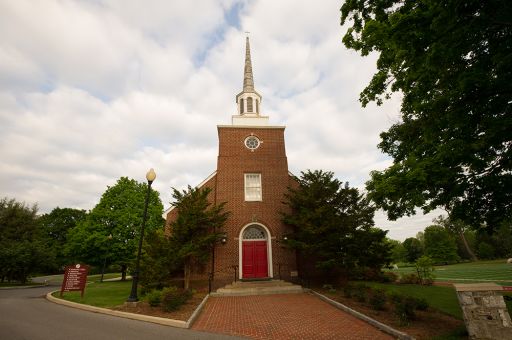 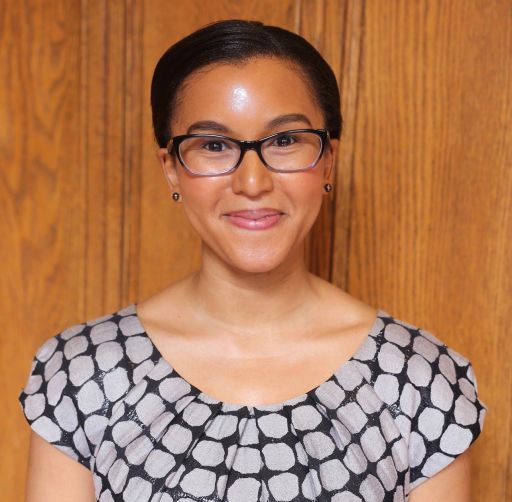