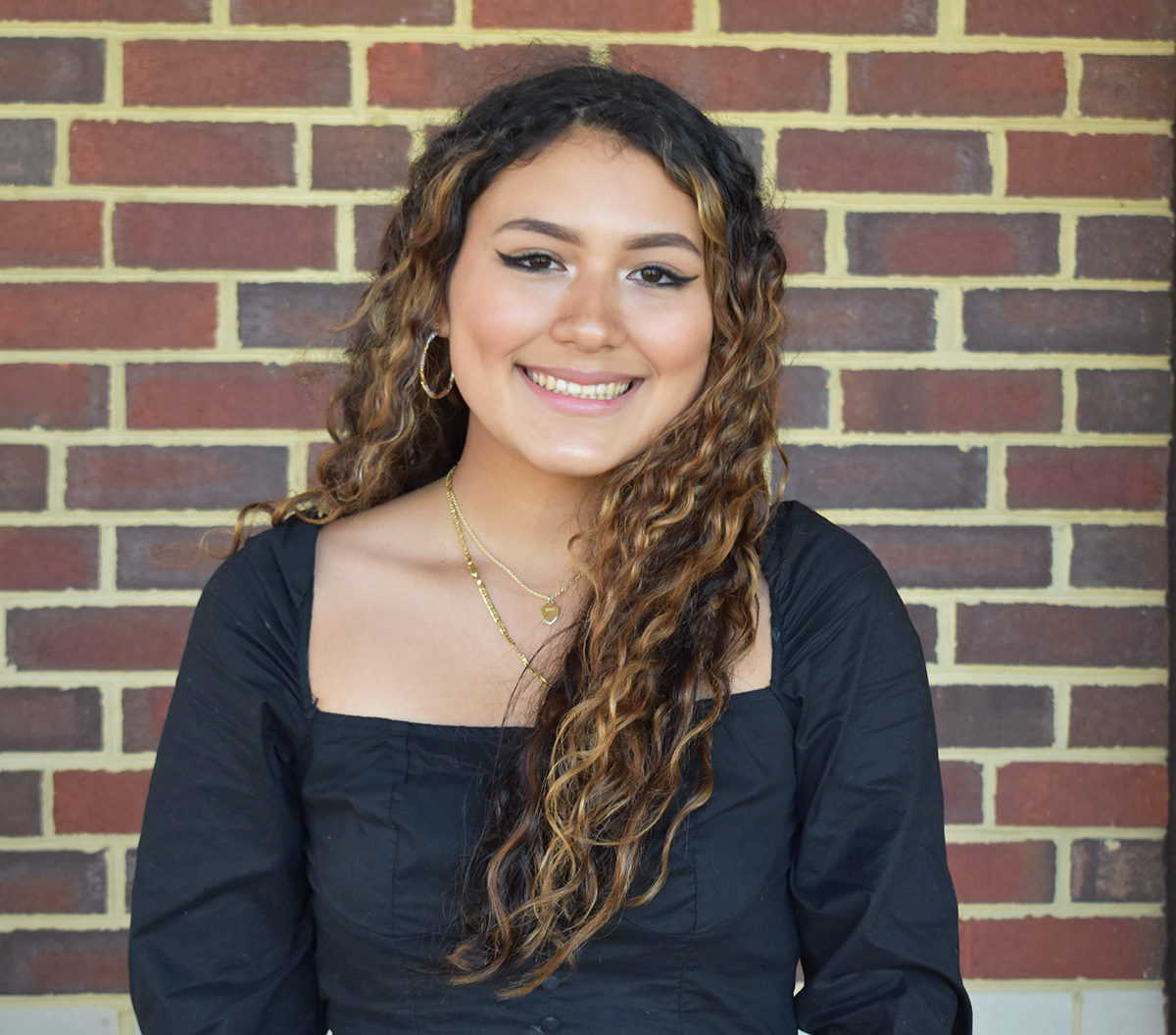 Congratulations to Francine Diaz '21 for being named the bronze recipient of the Hispanic Heritage Youth Awards in the Social Justice category! The prestigious Youth Awards program honors Latino high school seniors who excel in the classroom and community and for their excellence in various categories. From thousands of applications nationwide, three students were selected for each category in 10 different regions across the country. Each will receive a one-time grant to fund their college education or to fund a community service effort that tackles a social issue.

Francine will receive her award in a virtual ceremony on March 11 at 7:00 pm. You can read more about the Youth Awards recipients or join the ceremony here: http://www.rsvpya.com/blue.html

Francine’s primary goal in life is to give a voice to those who may not be able to use their own. Last summer, she led a peaceful demonstration in Hoboken, New Jersey, to speak up and stand against police brutality episodes taking place across the nation. Francine is a passionate advocate for human rights and continuously works to empower her Latino community to fight for those that can’t. She is well aware of the need to champion the cause of those less fortunate and strives to highlight the voices of the disenfranchised. Committed to volunteerism, she is always the first to sign up and help in any way possible. She maintains herself occupied by fully immersing herself into working for her community. As part of her volunteer work, she teaches students from underserved populations at Saint James the Less in Philadelphia, packs lunches for children in need of extra nourishment in the Hagerstown, Maryland area, and oversees the bean bag toss through the Kisseman Children’s Foundation Easter Egg Hunt held at her school. Seeing the impact her time and effort had in her local community made Francine want to continue her work in her family’s community down in Ecuador. She set up donation bins in her dormitory at school. “Most of the girls at the end of the year would throw out clothing that would make an Ecuadorian girl leap with joy,” explains Francine. Once the school year was over, she spent countless hours sorting through donations, washing and allocating clothing. Prior to taking her trip to Ecuador, she shipped three hundred pounds of clothes for girls in many rural Ecuadorian villages. Once in Ecuador, she led English tutoring sessions for children in the Galápagos Islands. She plans on continuing to pursue her passion for service work by joining the Peace Corps after graduation. Francine is editor of her school’s student newspaper, captain of its Speech and Debate team, and member of its Model UN club. She also a member of its Varsity Lacrosse and Varsity Field Hockey teams. Francine is a distinguished student with an uncanny ability to balance her extracurricular responsibilities with a rigorous academic schedule. She will attend Barnard College, New York University, Seton Hall University. She plans on pursuing degrees in Political Science and Human Rights and eventually becoming an immigration lawyer. 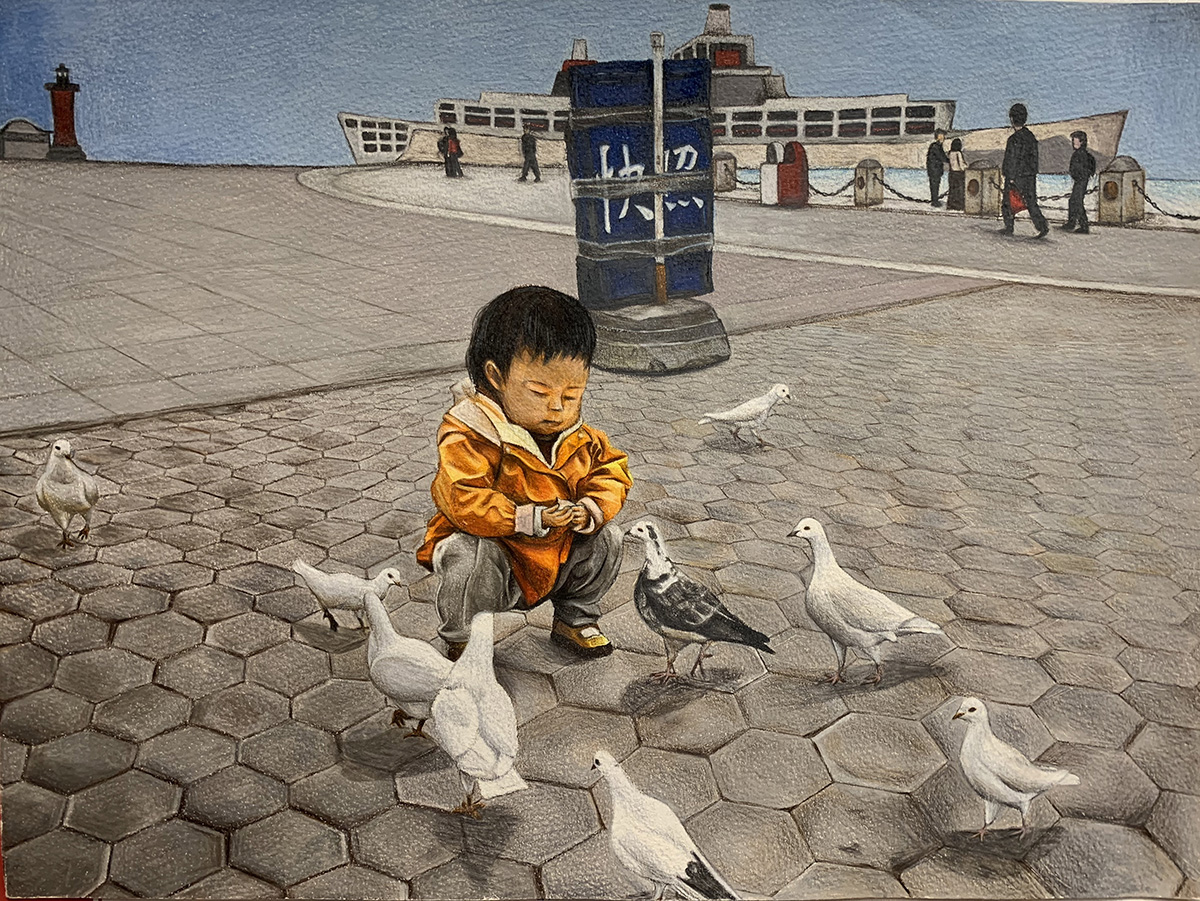 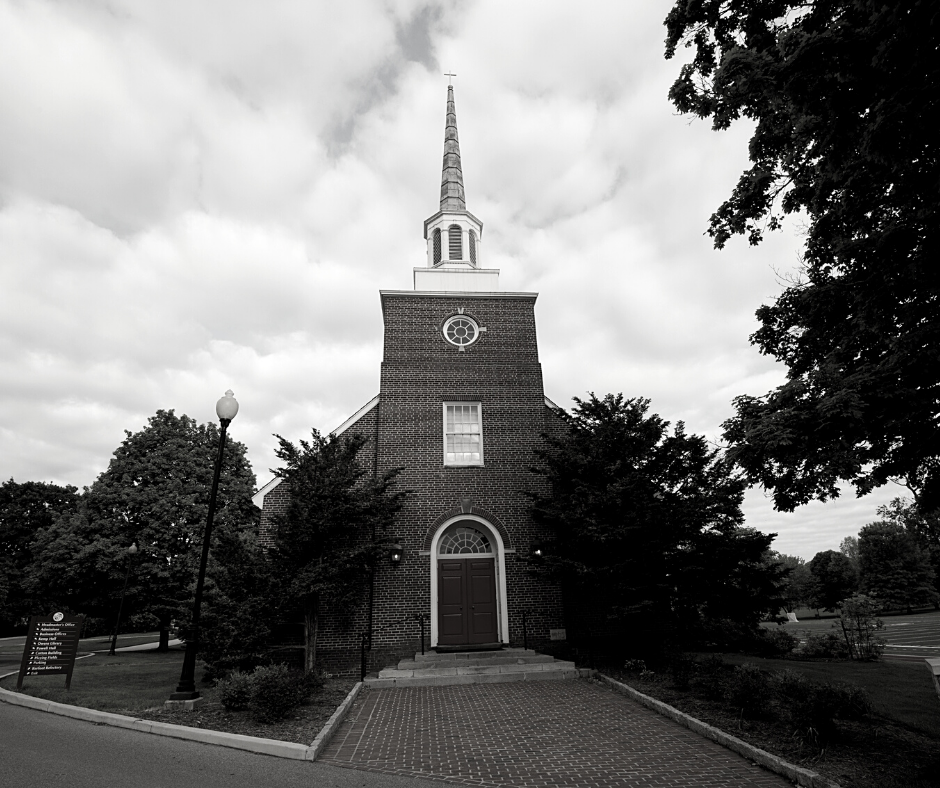 A Note of Support to the SJS Asian Community 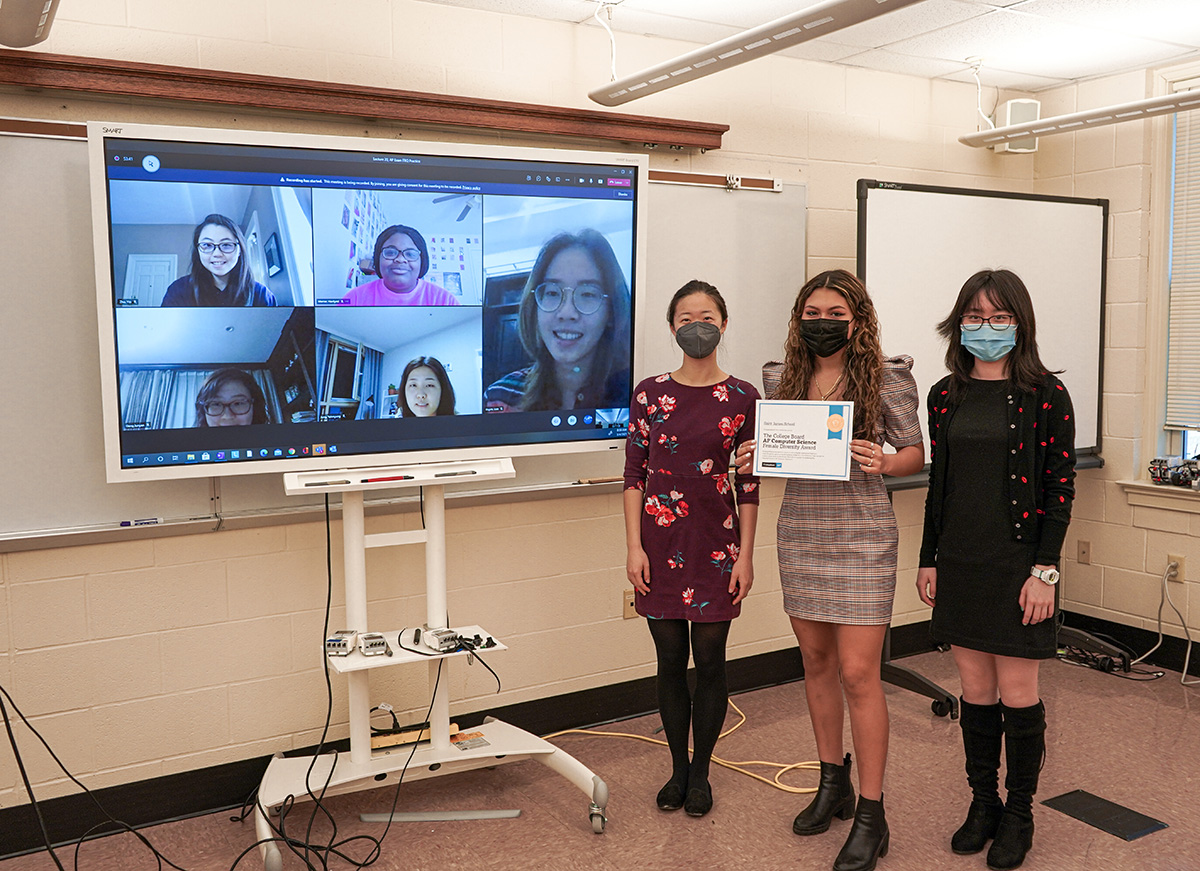 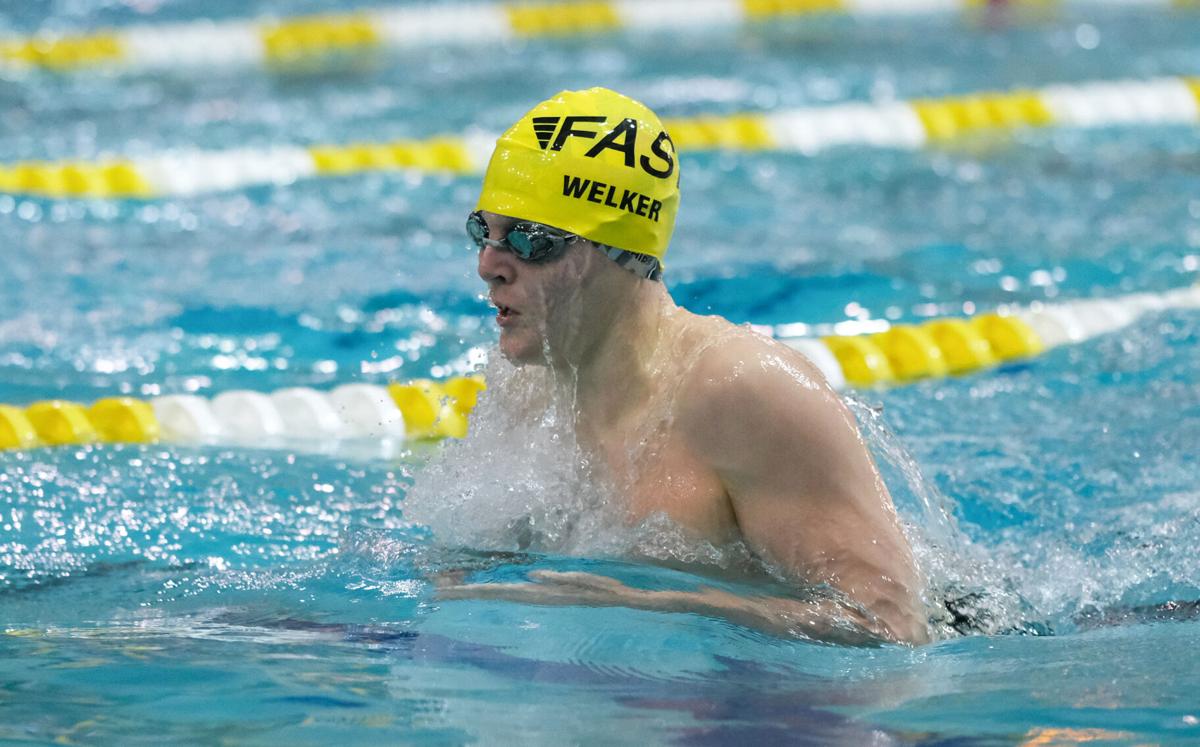 Ethan Welker '21 Signs Letter of Intent to Swim at Valparaiso 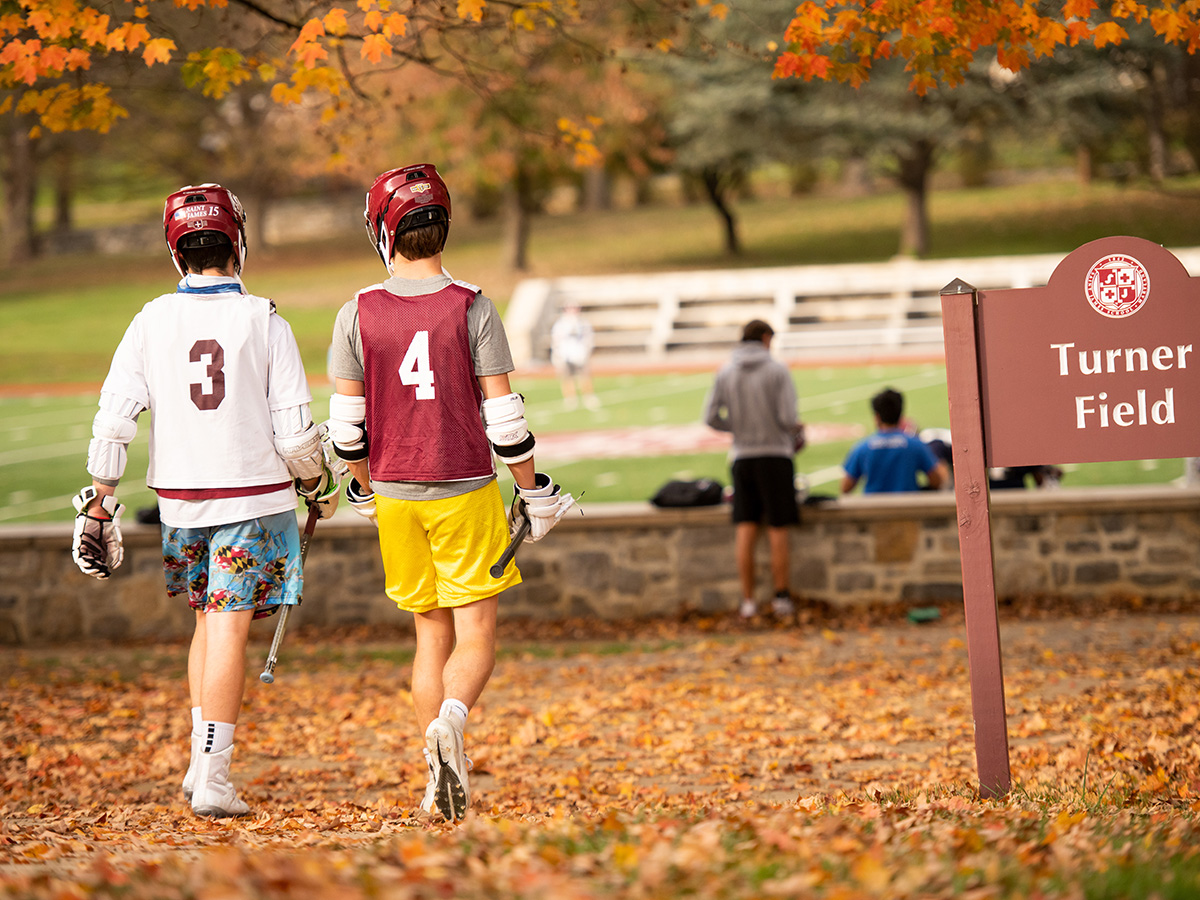 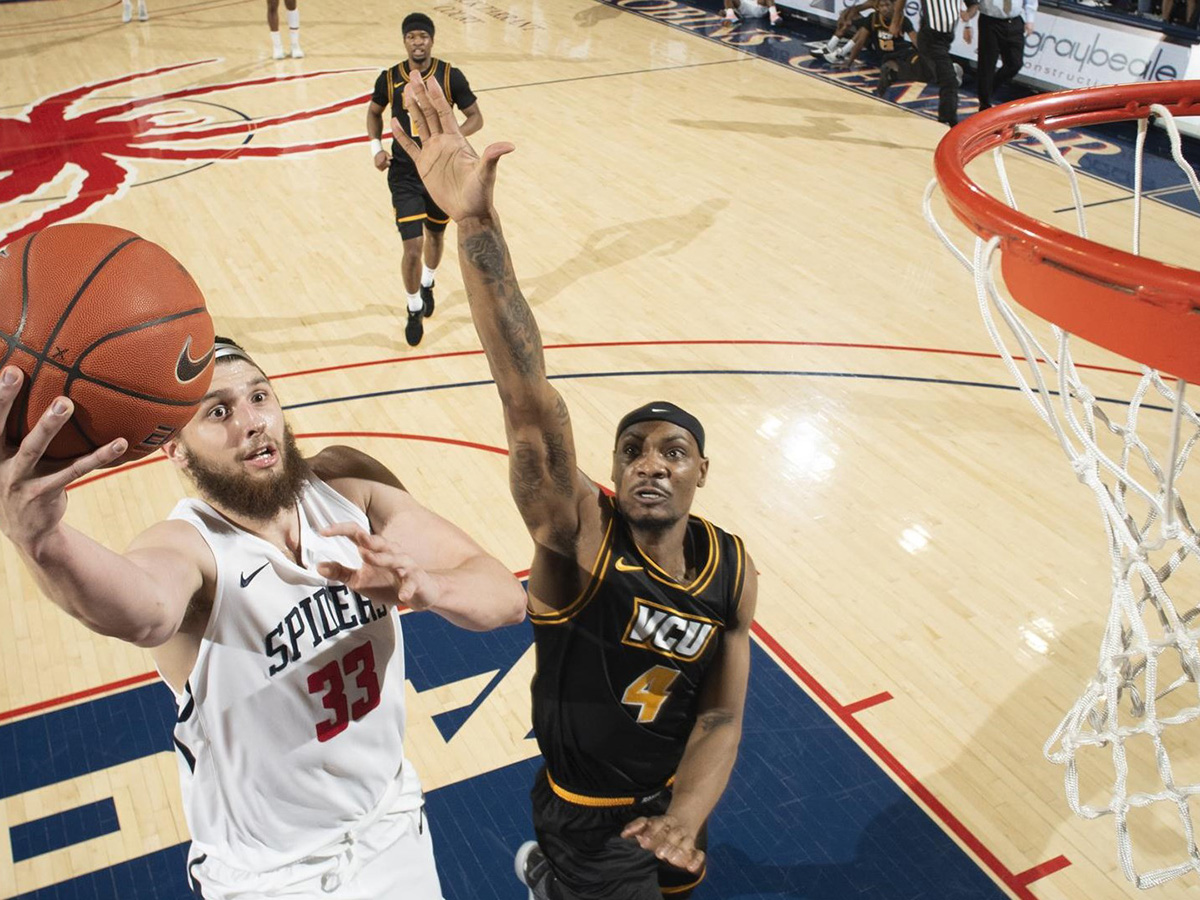 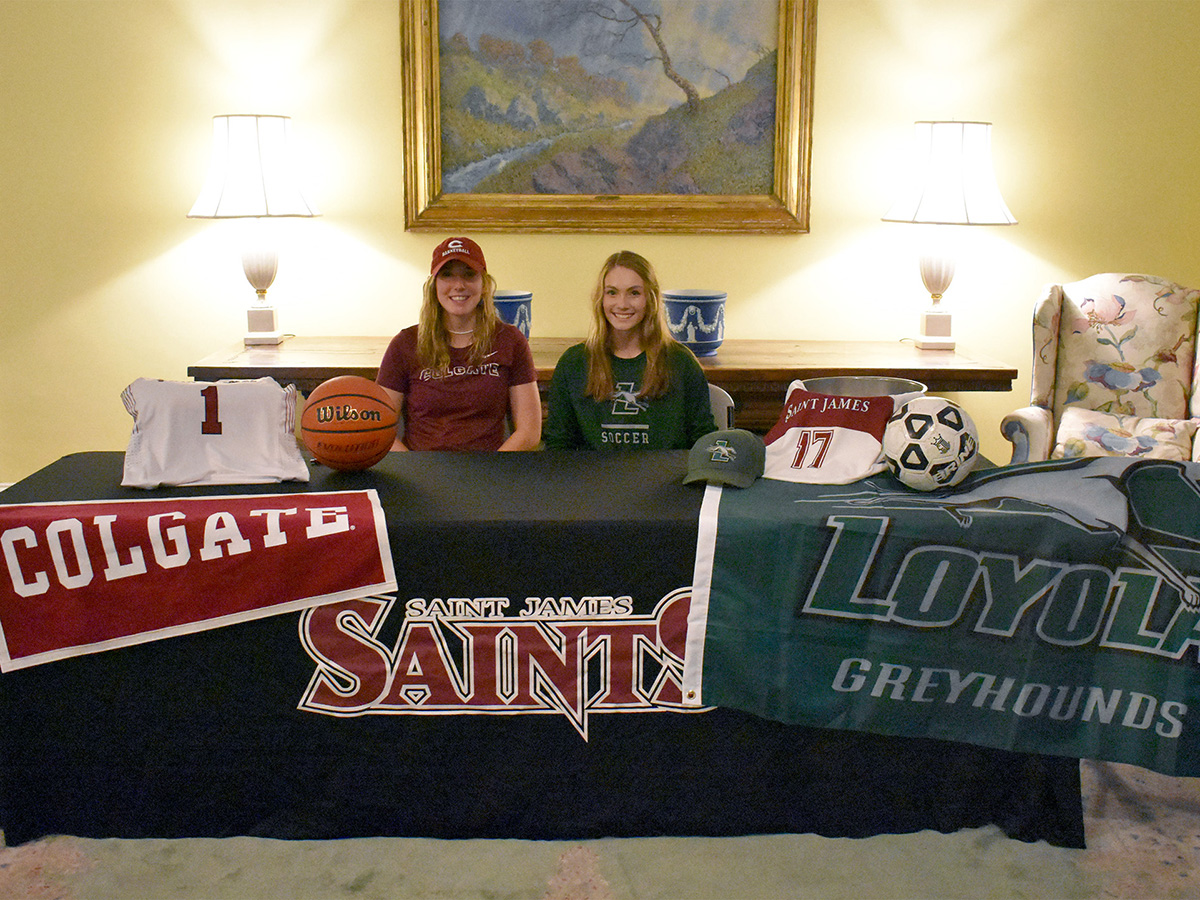