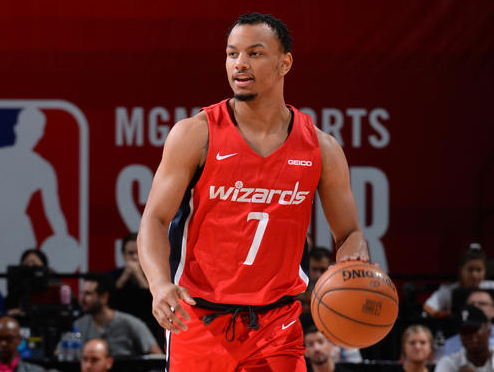 After being signed as an undrafted free agent following the conclusion of the NBA draft on June 20, Saint James graduate Justin Robinson '15 officially scripted his name on a Wizards contract on July 14.

At Saint James, Robinson earned Herald-Mail Washington County Player of the Year honors for the 2014-15 season after averaging 18.9 points, seven assists and four rebounds. He went on to star at Virginia Tech, scoring more than 1,300 points in his career.

We look forward to watching his NBA career!

Read more from the Herald-Mail. 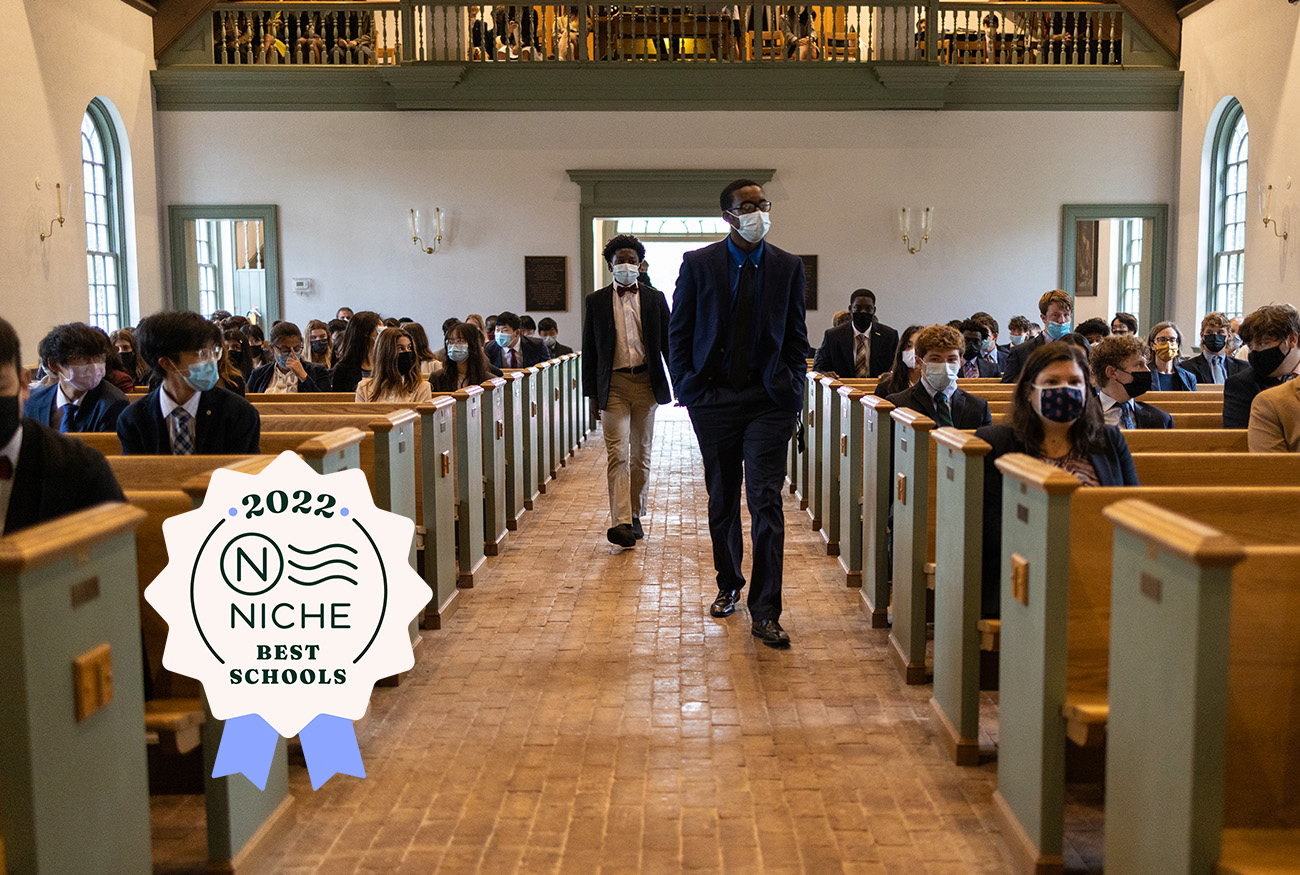 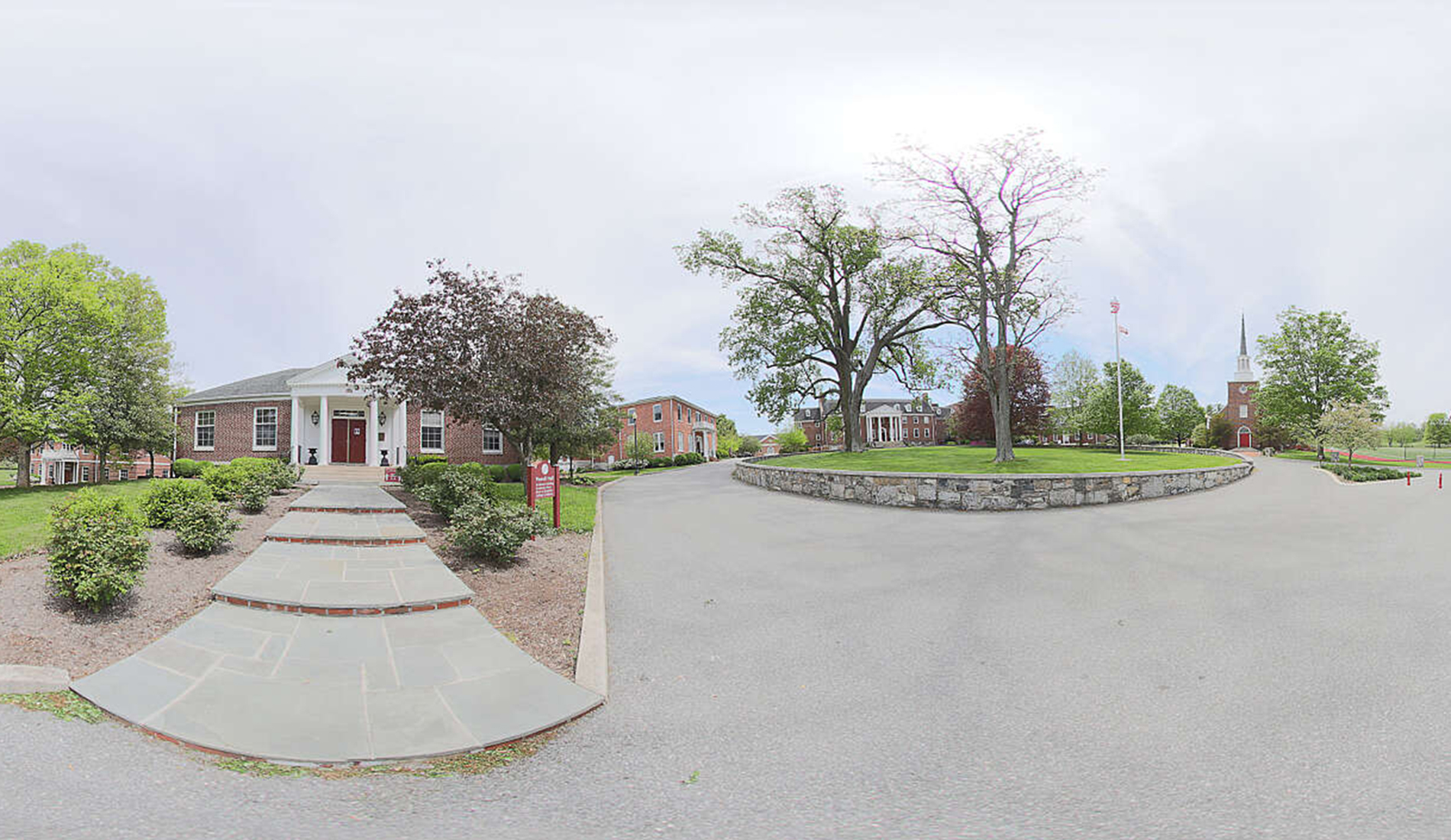 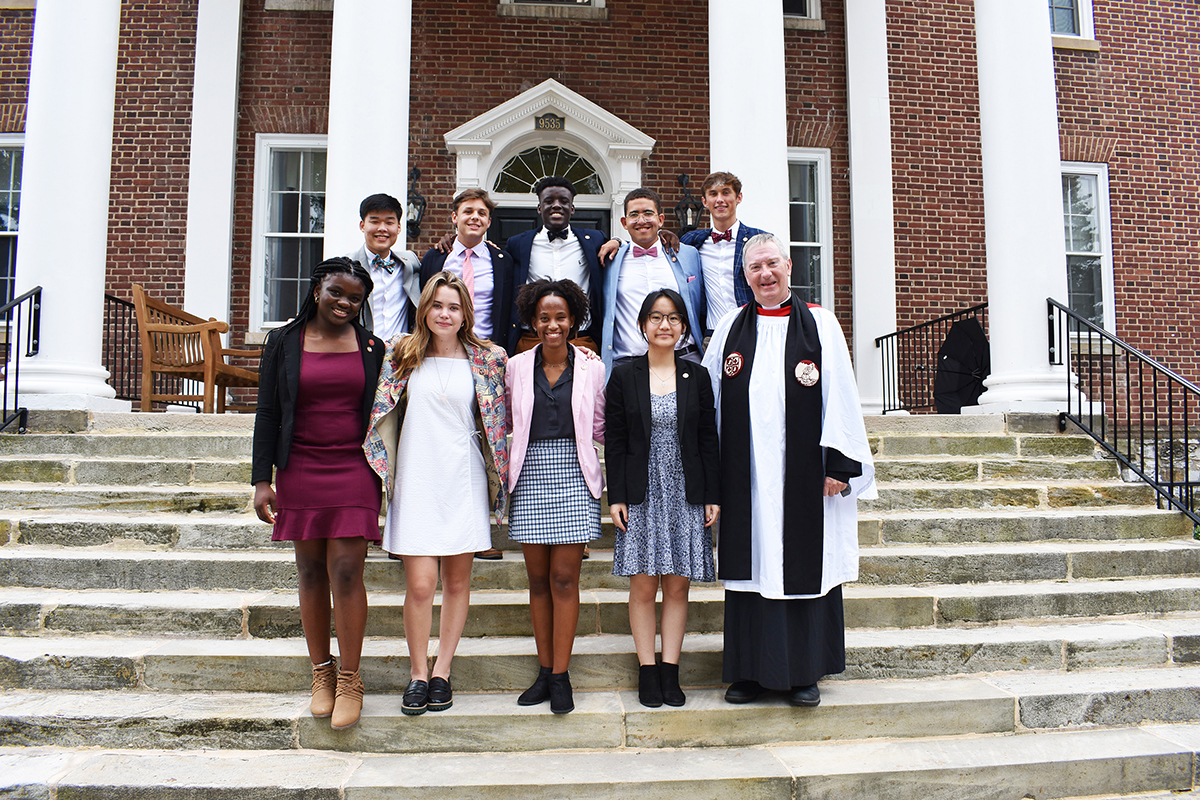 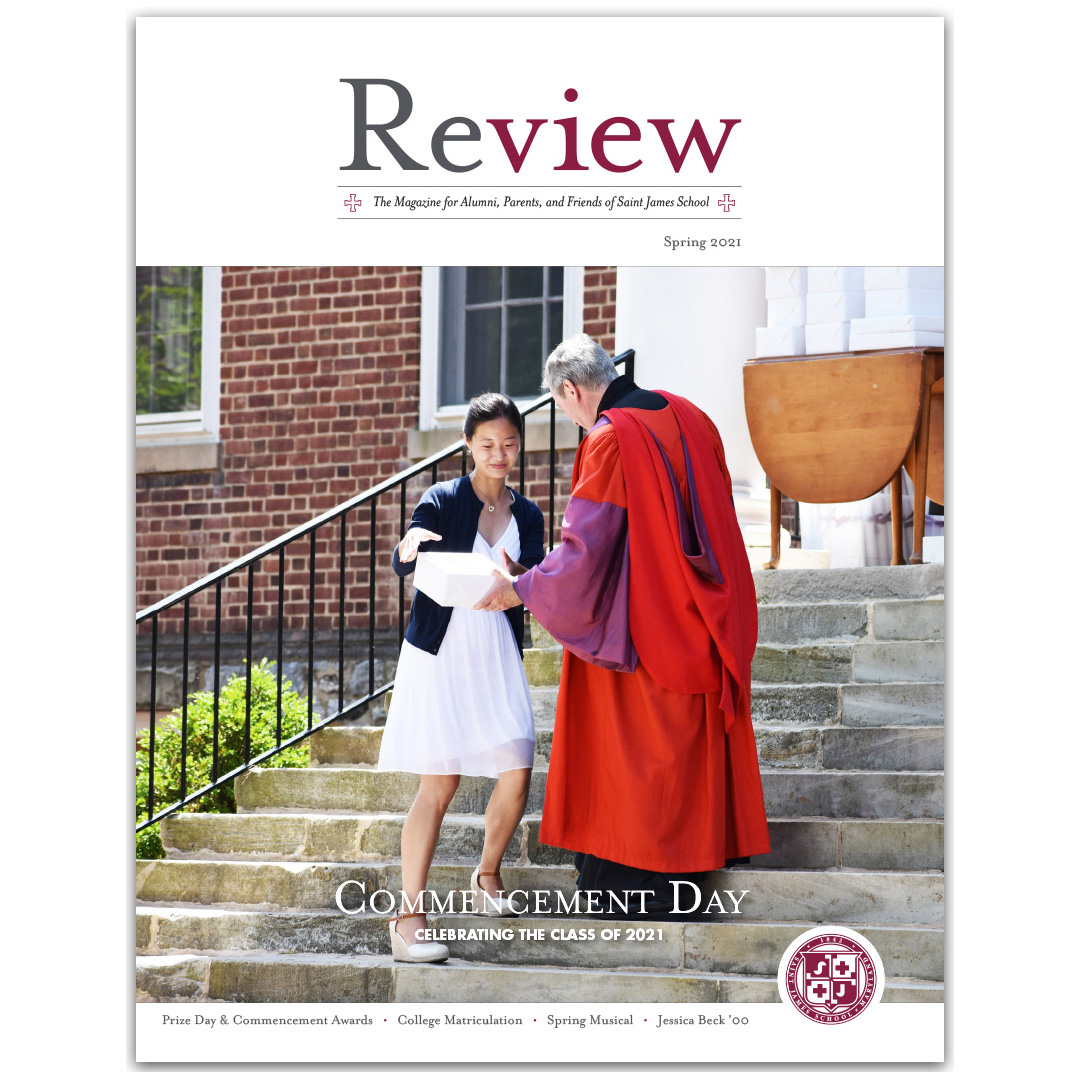 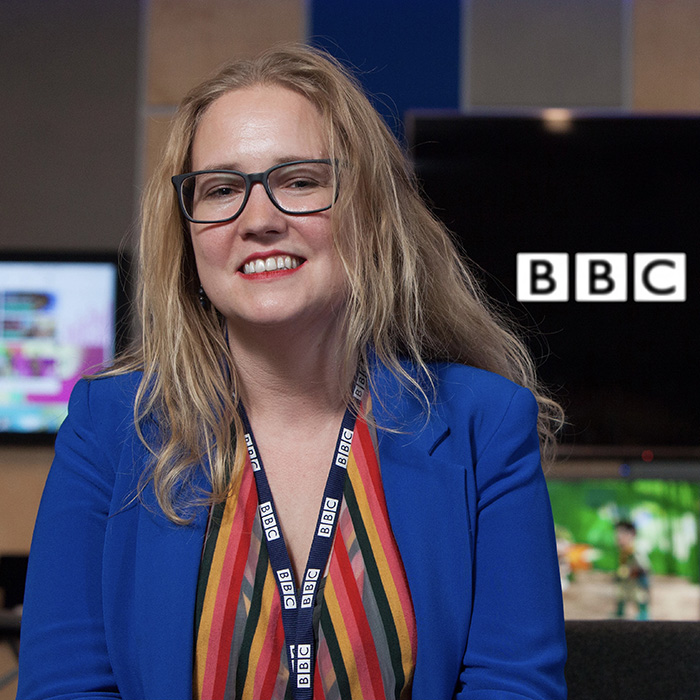 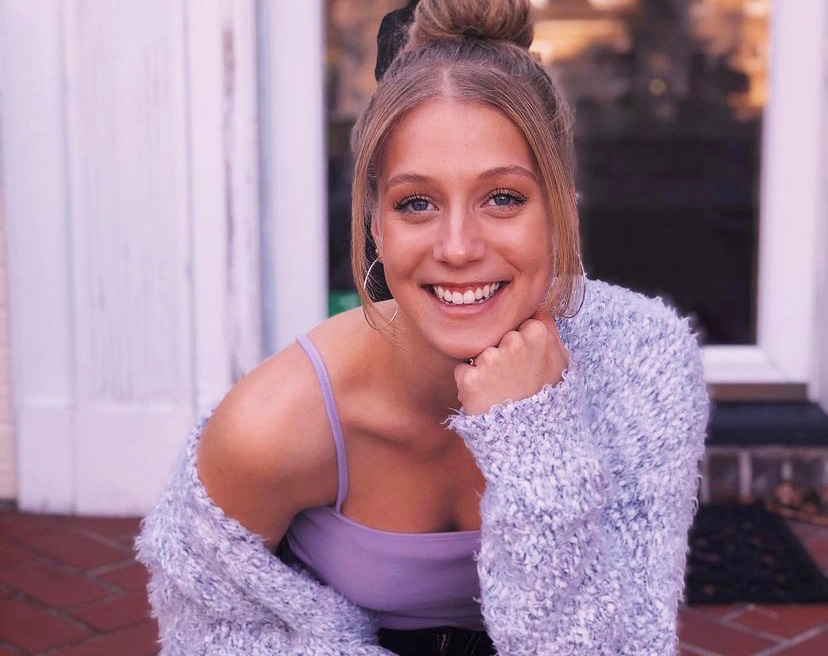 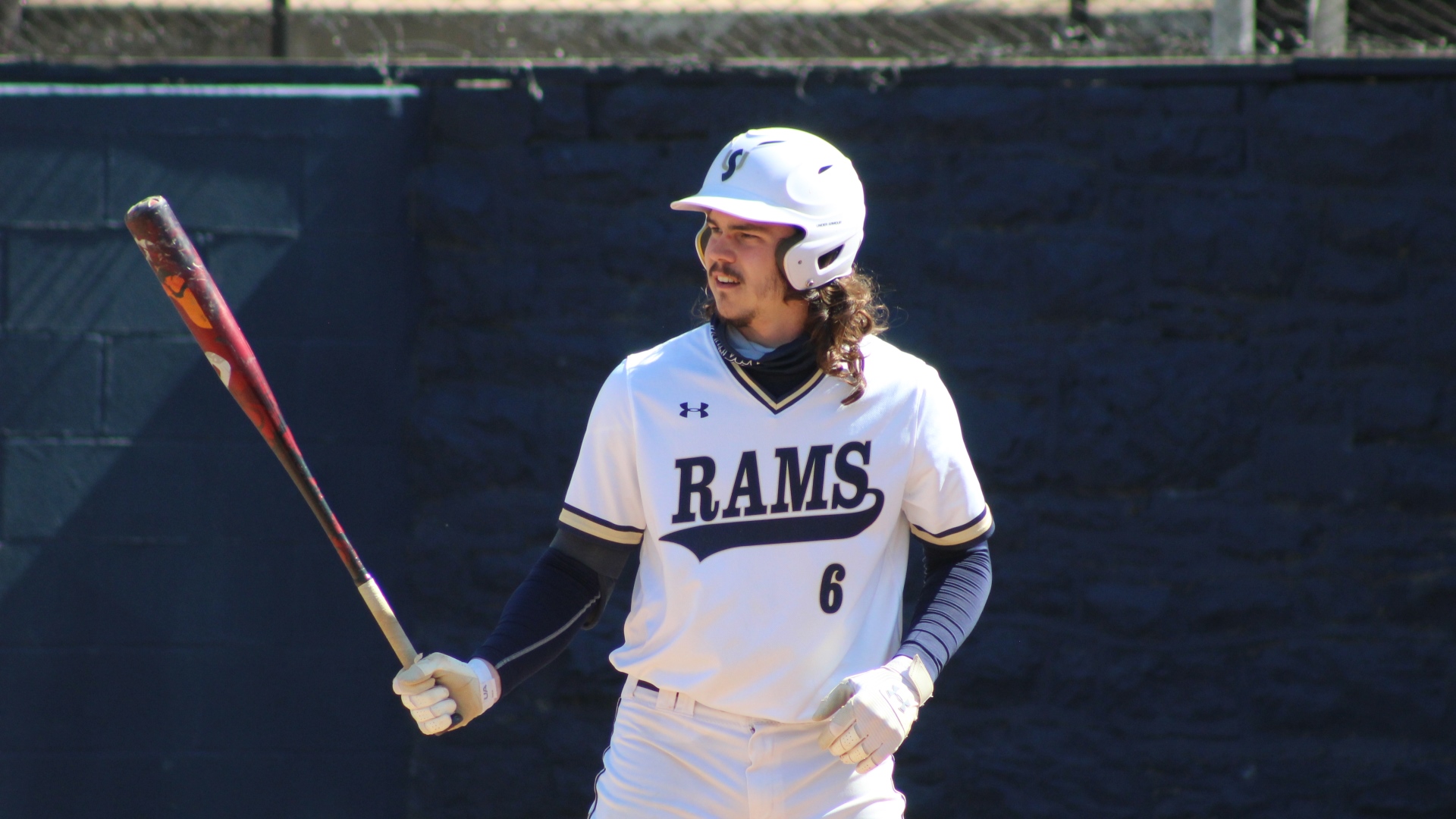 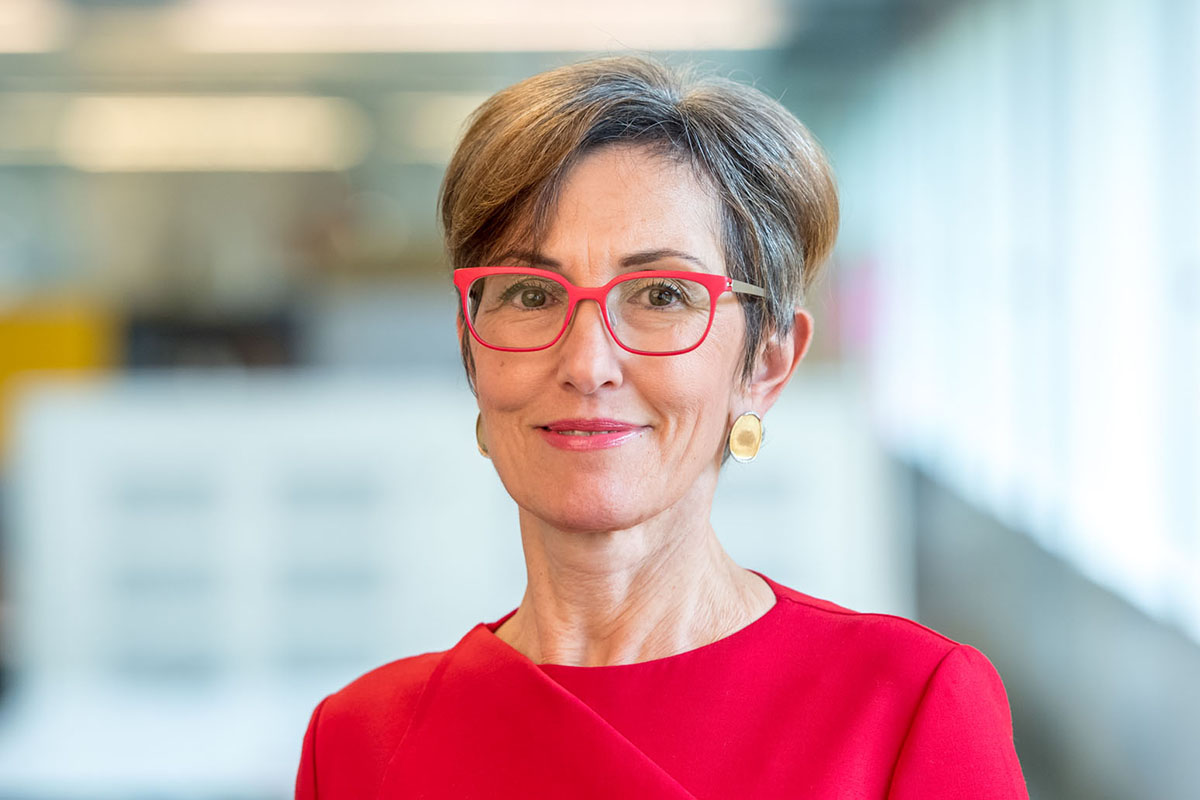 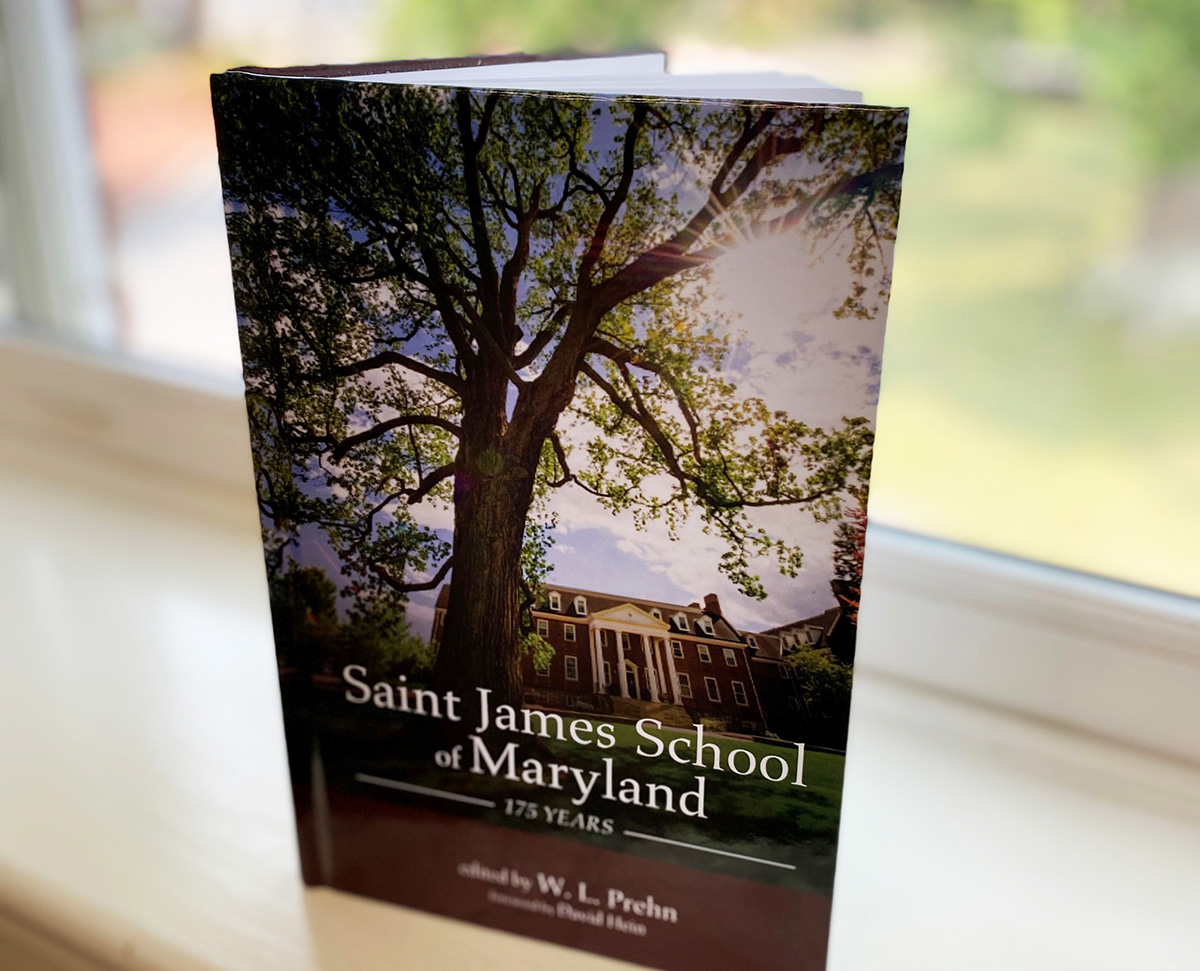 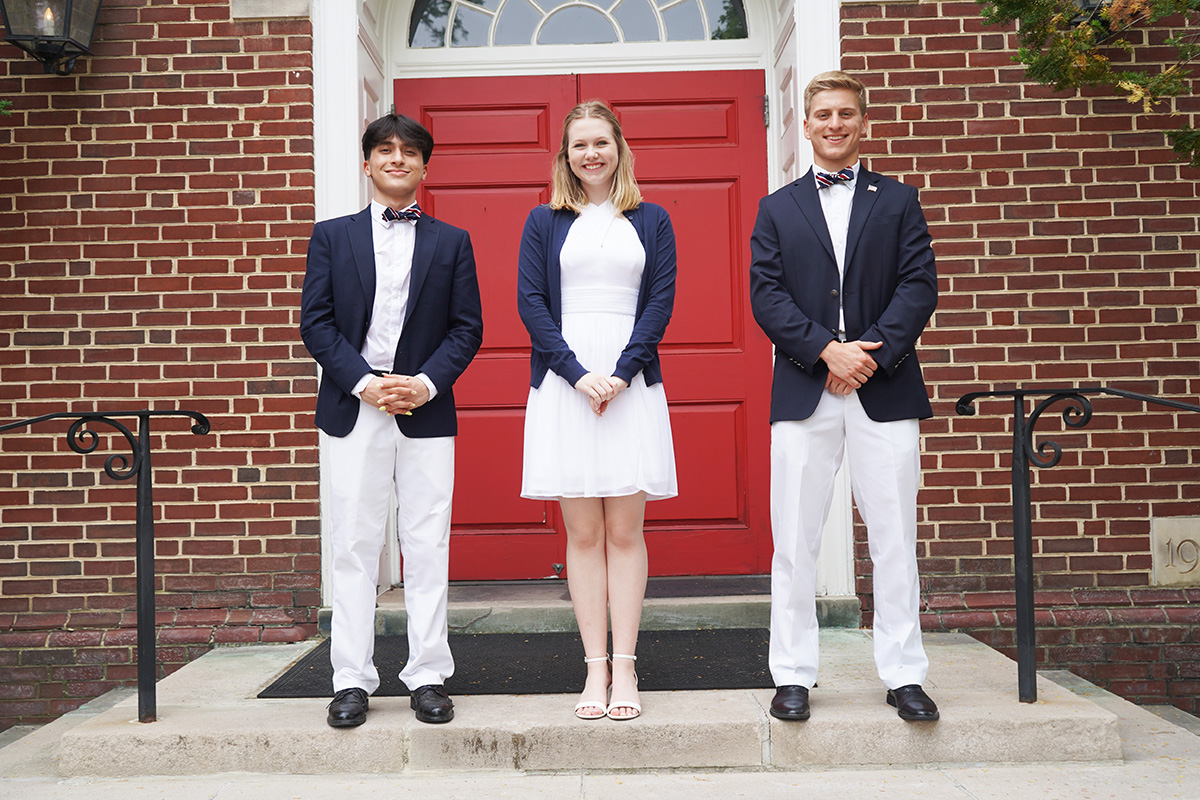 Class of 2021: Highlighting Leaders for Good
<< Back to School News
Powered by Finalsite